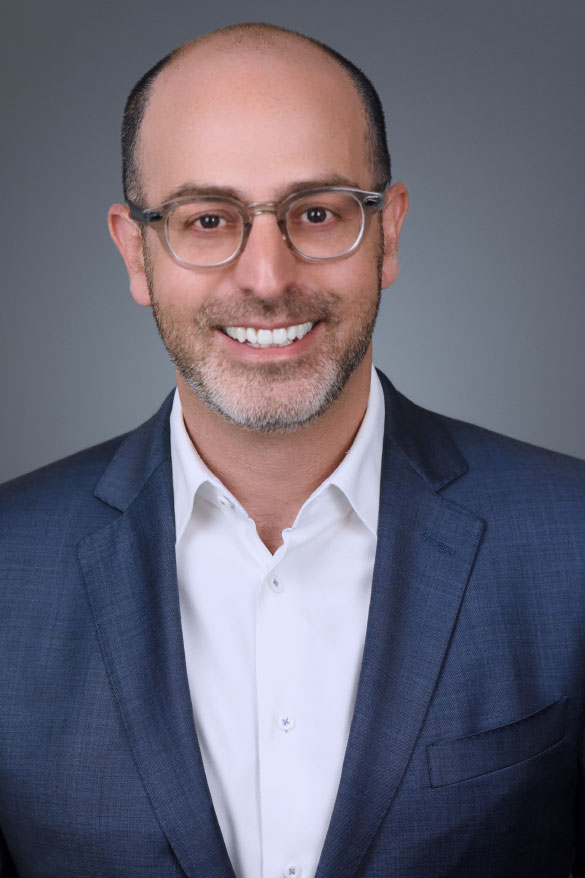 Alex Kargher is a litigation partner at Sinclair Braun. He has successfully litigated disputes in a variety of industries including the health care industry, media and entertainment, fiduciary services, food manufacturing, and real estate. Those representations have been across myriad subject matters including representing beneficiaries and trustees, contract and business disputes, defamation and rights of publicity claims, copyright and trademark disputes, reimbursement claims, contract, and antitrust claims.

Alex has been involved in numerous trials throughout his career. He represented a large, institutional trustee in a trial over a $100 million surcharge, and against third party creditor claims. Most recently, in September 2019, Alex was involved in a high-profile writ proceeding where he and his team ultimately obtained favorable agreements to develop affordable housing in connection with a large-scale entertainment development.

Prior to joining Sinclair Braun, Alex was a partner in Cozen O’Connor nationally recognized litigation practice. He previously spent eight years at Glaser Weil, a premier full-service law firm helping clients win bet-the-company cases across many industries, including numerous high-profile contract and intellectual property disputes in the entertainment and media communities. “Super Lawyers” magazine has named him a “Rising Star” in Southern California for every year since 2012.

For general inquiries, please fill out this contact form:

Connect with us on LinkedIn